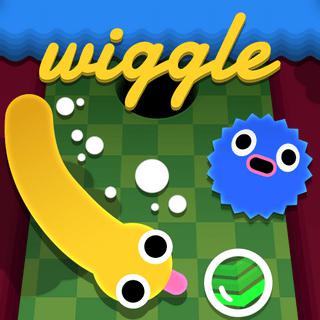 Snake Snake is a computer game that was produced in the mid to late 1970s. This type of game was re-popular in the 1990s due to the introduction of some small screen devices, which can be installed on current mobile phones. The version is also different. Hong Kong Thomas invented. Snake, Telmac 1800, CHIP-8, 1978 In the game, the player controls a slender straight line (commonly known as a snake or insect), which will keep moving forward. The player can only manipulate the head of the snake (up, down, left, and right), picking up the touched object (or called "Beans") and avoid touching yourself or other obstacles. Every time a snake eats a piece of food, its body grows. Eating some food will gradually increase the speed of the snake, making the game more difficult. The game design is roughly divided into four walls (all are not traversable) and a part of the wall can be traversed, and the four walls can pass through.