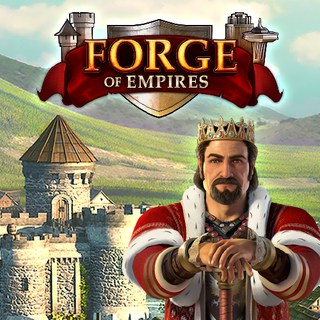 Forge of Empires is a browser-based strategy game developed by InnoGames. The game was originally released on April 17, 2012. In 2013, TV commercials helped the game reach 10 million user registrations. It was later released in 2014 for the iPhone and iPad, as well as Android released in 2015. Come and revisit it together! Famous web game is a city built game! Fun!